My name is Émile, and I am web developer from Québec, Canada.

I got started with programming in primary school by following C and C++ tutorials on Le Site du Zéro, which has since become OpenClassrooms. From those early days to highschool, I explored many areas of the multimedia world, from creating 3D graphics to video editing, with some design and web development along the way. After a lot of experiments within various fields, I discovered that programming was "the thing" for me.

Over the years, I learned in what I consider to be the best way possible: by working on personal projects. Some of those included:

In addition to learning on my own, I also earned a degree in computer sciences from Collège d'Alma after studying there for 3 years. After graduation, I started working at Eckinox - a web agency here in Alma, QC - where I am still working to this day. 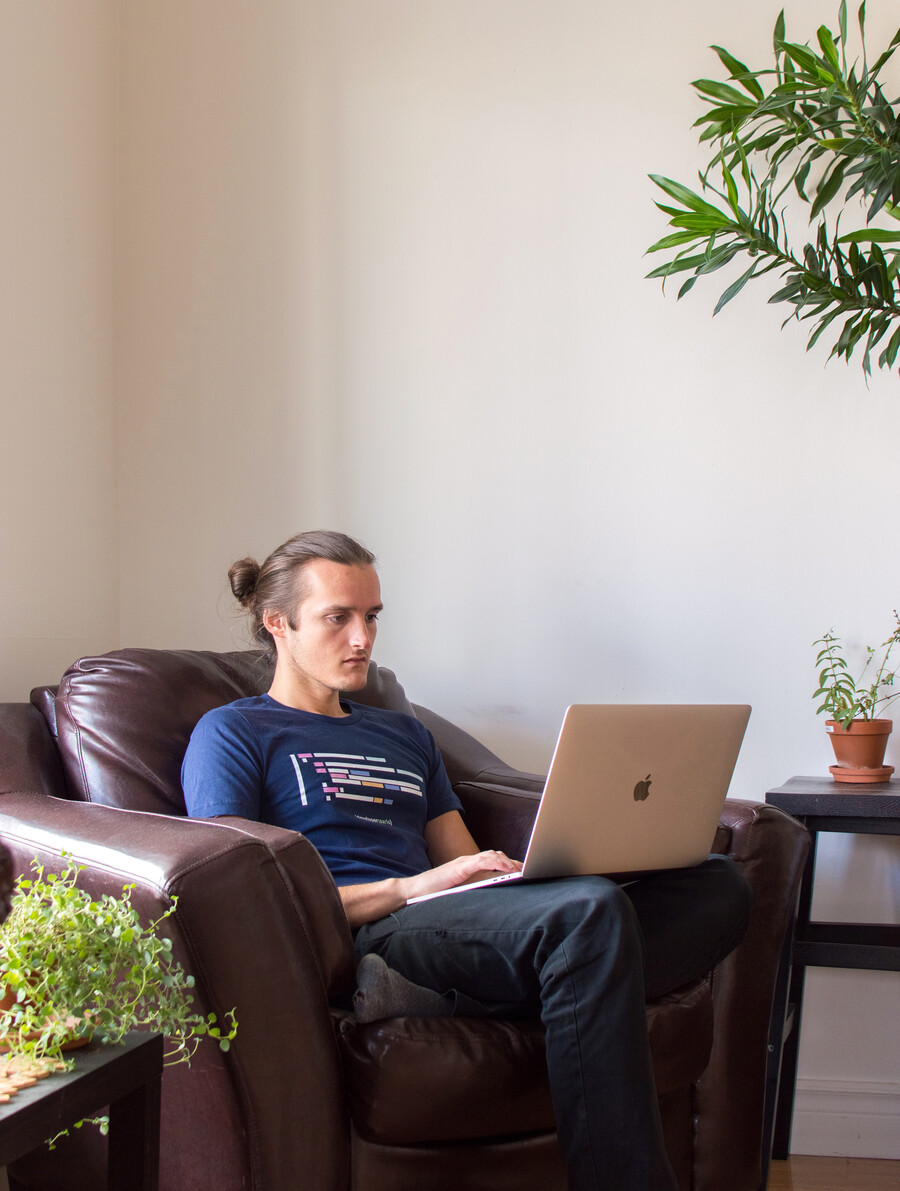 Although I have used many languages and platforms over time, here are the languages and technologies that I currently work with on a daily basis and that I am most comfortable with: